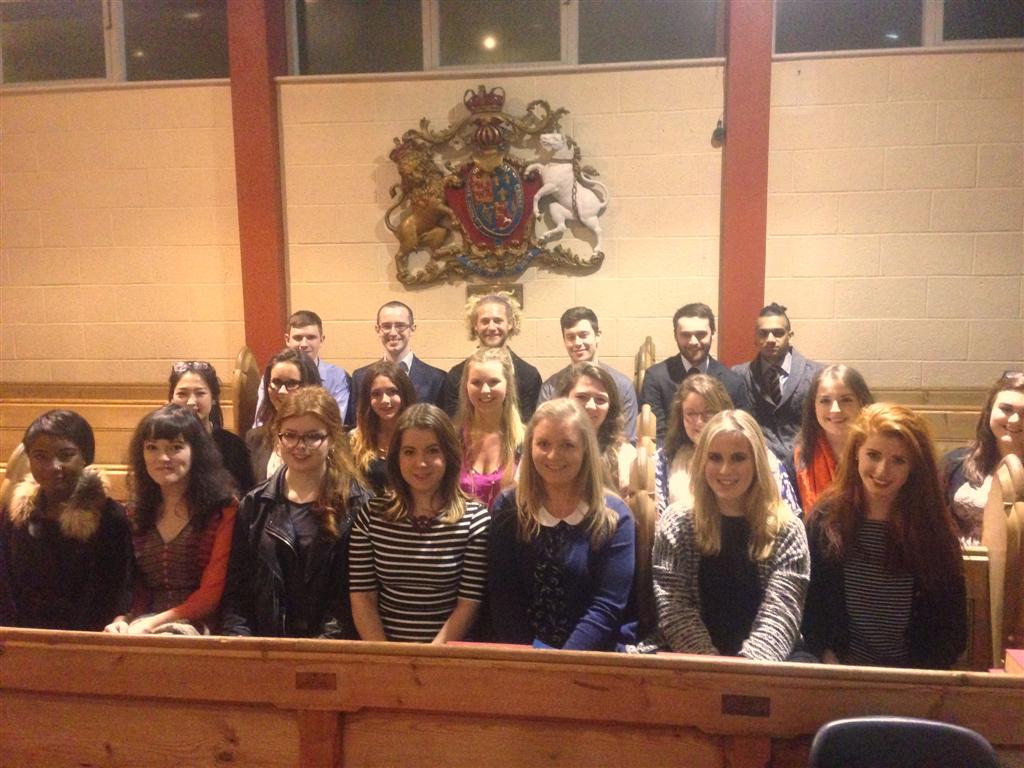 Moving, nostalgic are just some of the words to describe last Sunday evening. Over 25 past pupils, going back to 2006, joined the KH choir to celebrate a special past choristers' service.

The sound in the Chapel was amazing - Ms. Helen Roycroft conducted the choir as they harmonised with the past choristers.

The congregation, pupils, past pupils, friends and teachers,  played their part too as they (under enthustiastic encouragement from Rev. Peter Campion, which you might hear in one or two of the videos) billowed out the classics.

The idea to have a past choristers' service began four years ago but unfortunately due to other commitments (winning some competitions) this was only the second such service. It is such a terrific evening that it is our intention to make it an annual event.

The service commenced with a powerful solo performance by David Corr from 2006.